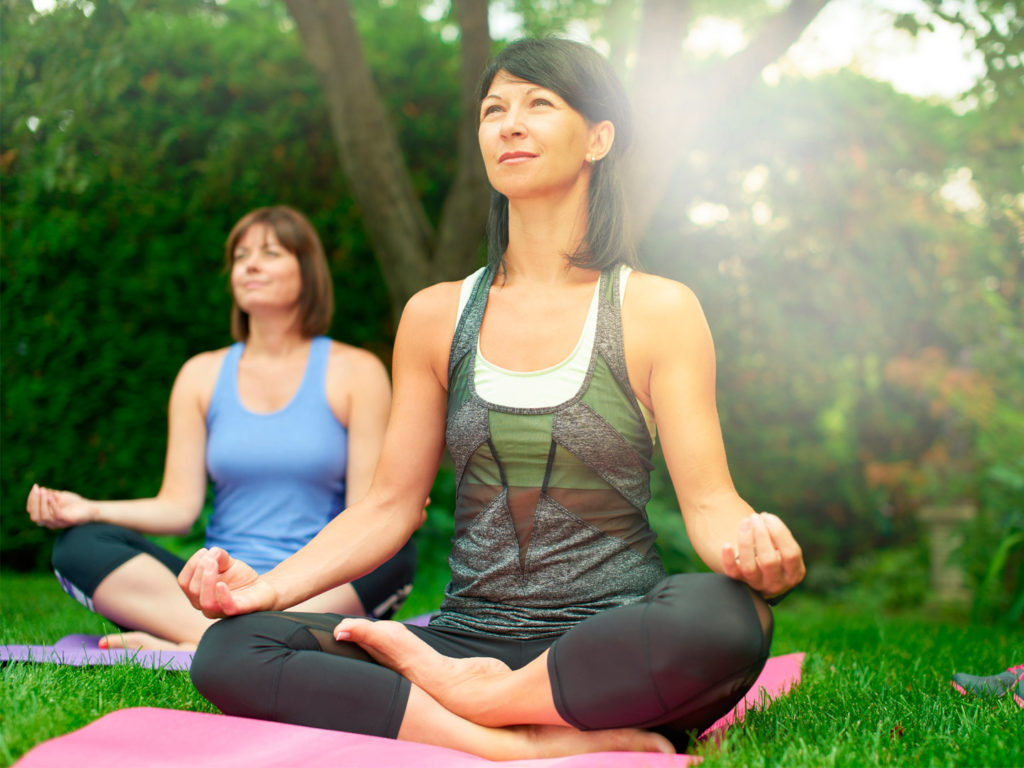 Yoga is a physical, mental, and spiritual practice or discipline. There is a broad variety of schools, practices and goals in Hinduism, Buddhism (including Vajrayana and Tibetan Buddhism and Jainism. The best-known are Hatha yoga and Raja yoga.

Introduction to the Basic Kundalini

Kundalini Yoga is an ancient practice that has many benefits for modern practitioners. Though it may seem shrouded in mysticism, the technique is available to anyone seeking a more spiritually-based yoga practice. Yoga practitioners who are curious about deeper self-awareness might be particularly interested in learning more about the methods of Kundalini Yoga.

The Mother of All Yogas

Kundalini Yoga has a history and tradition that reaches back several thousand years. Read on for more information on the basics of this ancient practice.

The Meaning of Kundalini

Kundalini Yoga is a discipline that includes physical exercises and meditation. It is sometimes referred to as the “mother of all yogas,” because its practitioners find that its results come more quickly and more powerfully than any other type of yoga. But it is more commonly called the “yoga of awareness,” due to increased feelings of awakened consciousness for those who practice.

Kundalini Yoga includes postures (otherwise known as “asanas”) and breathing exercises (known as  “pranayama”) typical to a Hatha Yoga class, but with a strong emphasis on the subtle body. The subtle body, also known as the “light body” or “spiritual body,” is believed to be composed of energetic layers or energy fields that surround the human physical body. These interconnected metaphysical layers create the body’s aura, or electromagnetic field. In yoga, the energetic focal points (known as “chakras”) of the subtle body are connected by a series of channels (otherwise known as “nadis”) that carry the life force energy (also known as “prana”).

The word “Kundalini” translates as “coil.” This refers to the divine cosmic energy, envisioned as a sleeping serpent that lies dormant at the base of the spine. Kundalini Yoga encourages the awakening of this energy. Once activated, this life force travels through the chakras and connects with prana, leading to self-realization and enlightenment. When Kundalini energy is awakened, union between mind, body, and spirit can be achieved. 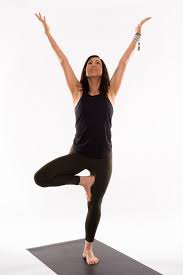